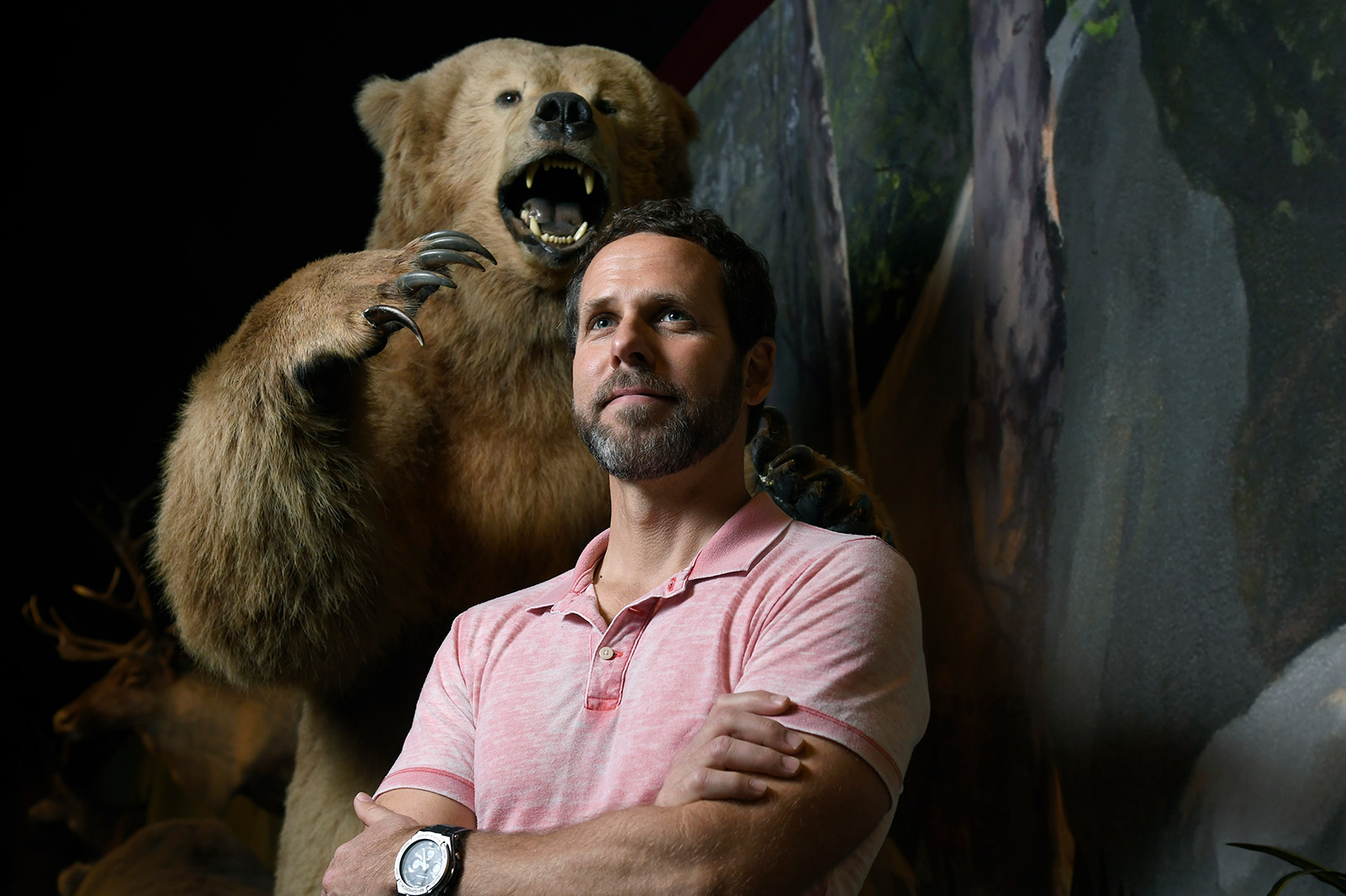 Associate Professor and Director of IPEES

After earning his PhD at UCLA in 2006, Professor Alagona completed postdoctoral fellowships at Harvard and Stanford universities. Since arriving at UCSB in 2009, he has received several awards, including a National Science Foundation CAREER grant and the Harold J. Plous Award for the UCSB College of Letters and Science’s most outstanding junior faculty member. Alagona is the author of more than three-dozen publications in the areas of environmental history, geography, philosophy, and policy—including After the Grizzly: Endangered Species and the Politics of Place in California (UC Press, 2013).

Peter Alagona's research focuses on the histories of land use, natural resource management, environmental politics, and ecological science in the North American West and beyond. He has particular interests in endangered species and biological diversity, and he is developing a new research and teaching initiative on the history of ideas about environmental change.

Endangered Species: For the past decade, most of my research has focused on the histories of wildlife and endangered species in California and the American West. This work produced a series of essays and a book, After the Grizzly, published by UC Press in 2013.

Steelhead: Over the past three years, I have worked on several research projects related to the history steelhead, a federally listed endangered fish species, along the West Coast of the United States.

Biological Field Stations: I am currently conducting a collaborative, interdisciplinary project that uses the UC Natural Reserve System as a case study to explore the role of biological field stations in American environmental history, from 1950 to 2010.

Environmental Change:  I am currently developing a new research and teaching initiative on the history of ideas about environmental change.

Alagona, Peter S. After the Grizzly: Endangered Species and the Politics of Place in California (Berkeley: University of California Press, 2013).

Alagona, Peter S. “A Sanctuary for Science: The Hastings Natural History Reservation and the Origins of the University of California’s Natural Reserve System.” Journal of the History of Biology 45 (2012), pp. 651–680.

Alagona, Peter S. “The Ghosts of Endangered Species Past: Recent Lessons from the Intersection of History and Biology.” BioScience?54:11 (November 2004): 984-985.

Alagona, Peter S. “Biography of a Feathered Pig: The California Condor Conservation Controversy.” Journal of the History of Biology?37:3 (October 2004): 557-583.